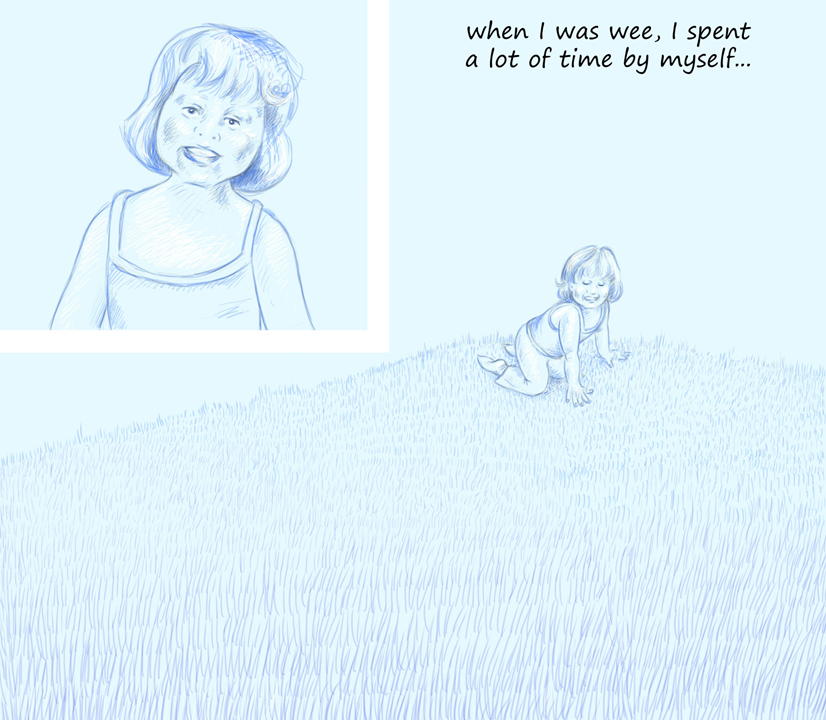 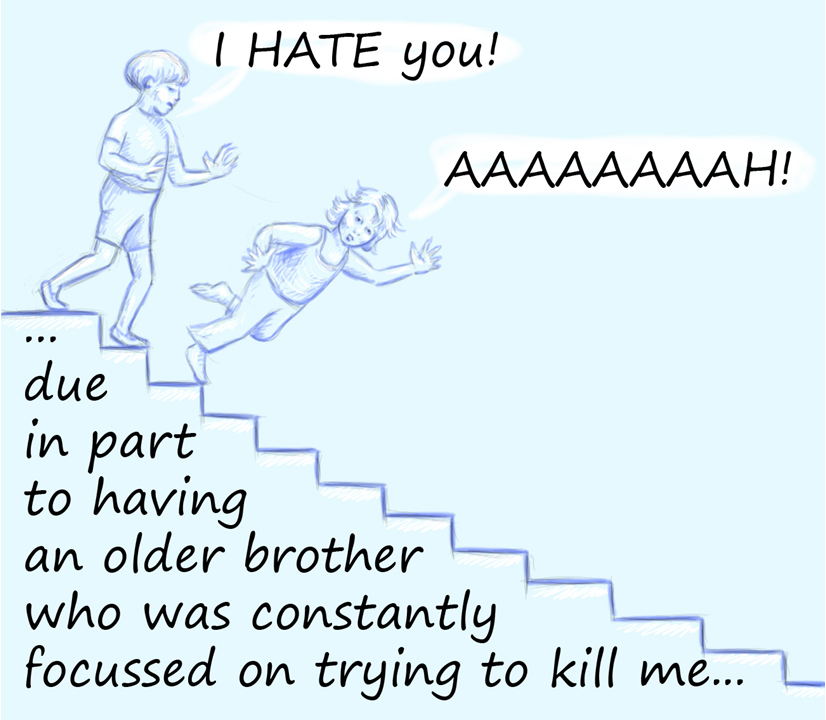 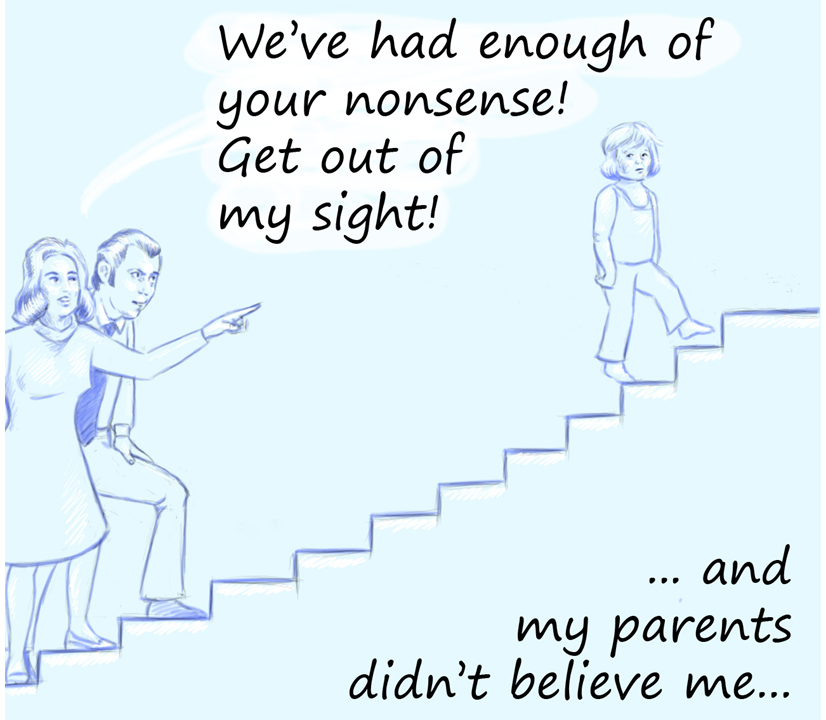 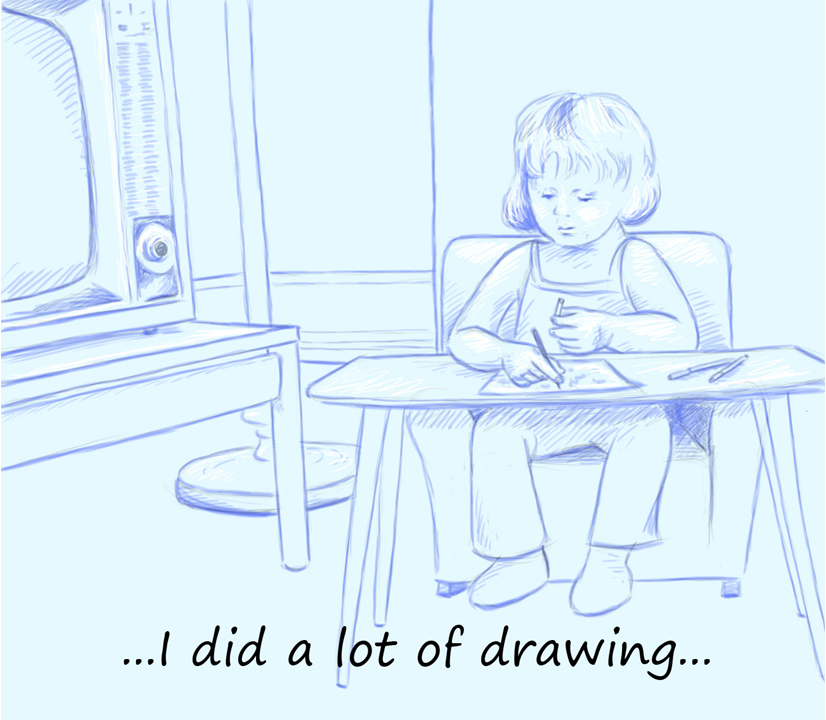 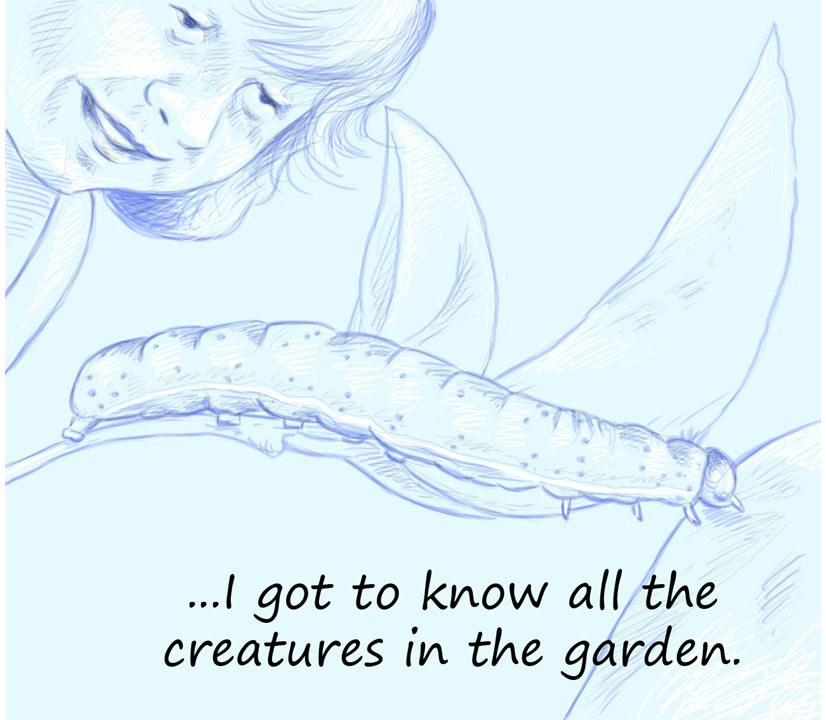 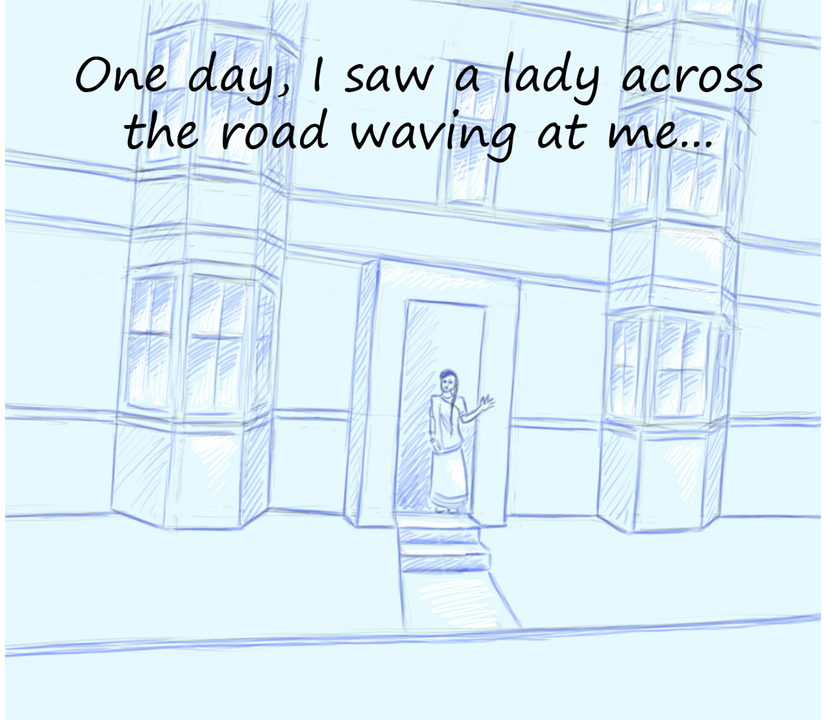 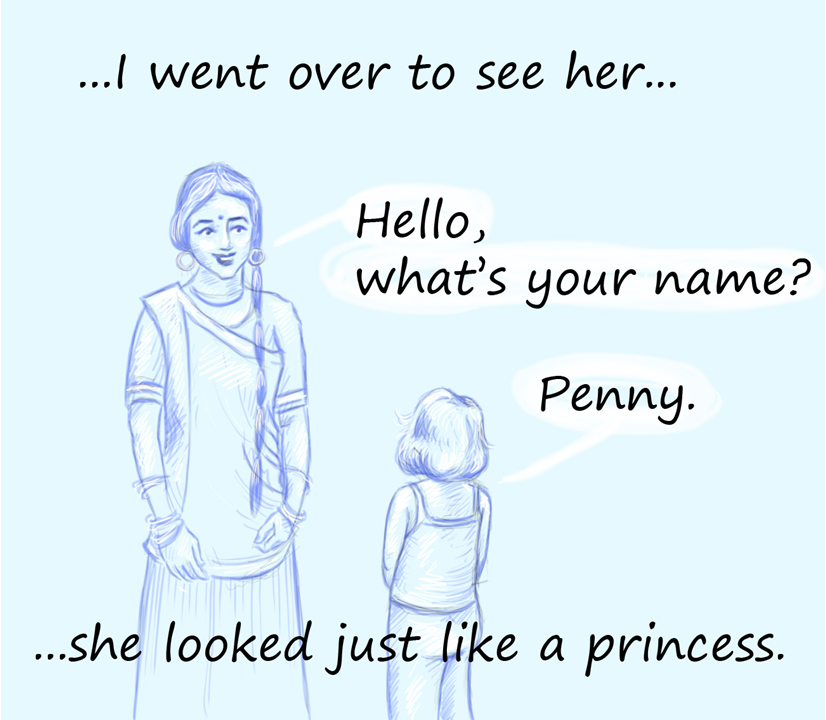 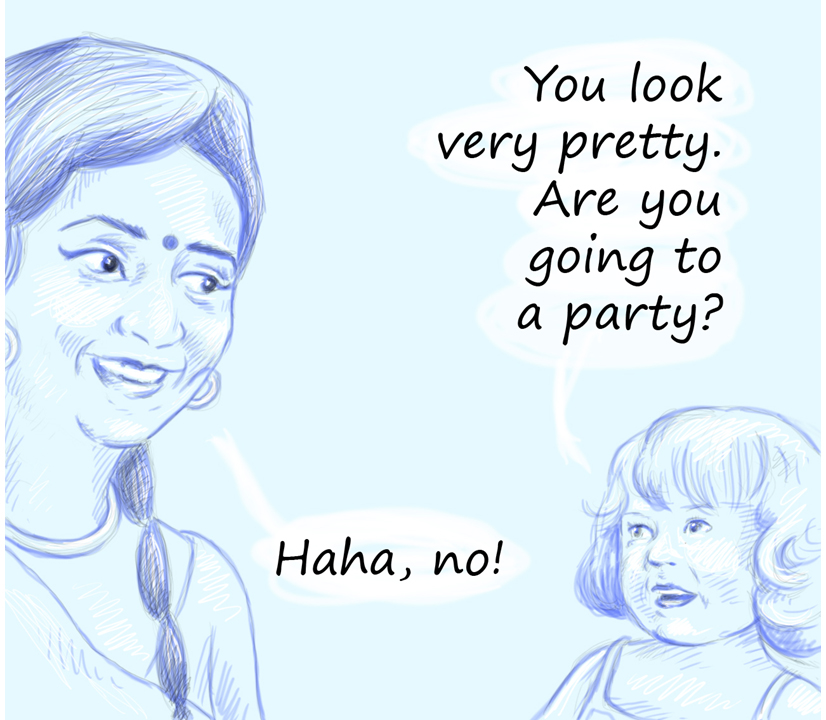 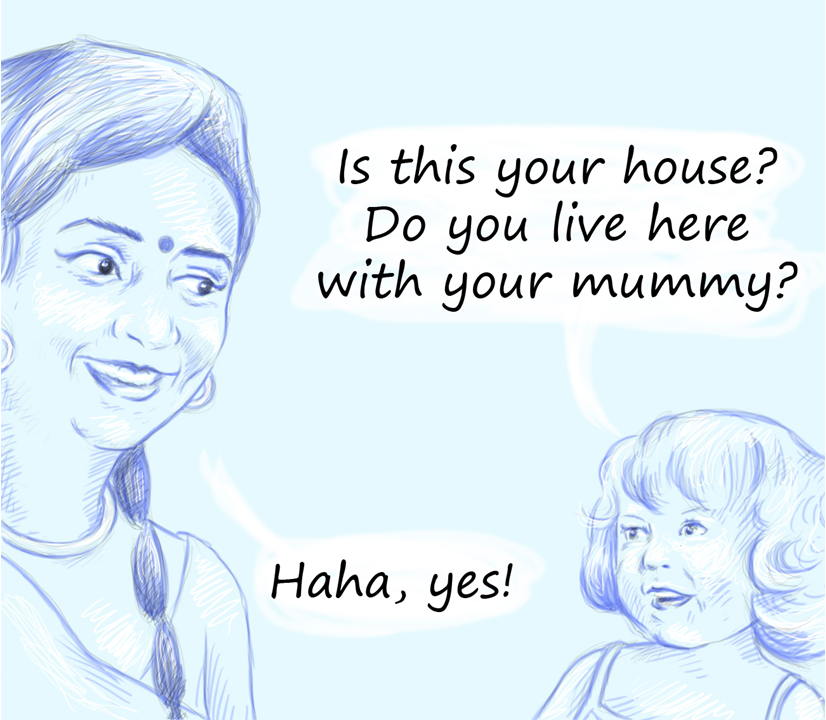 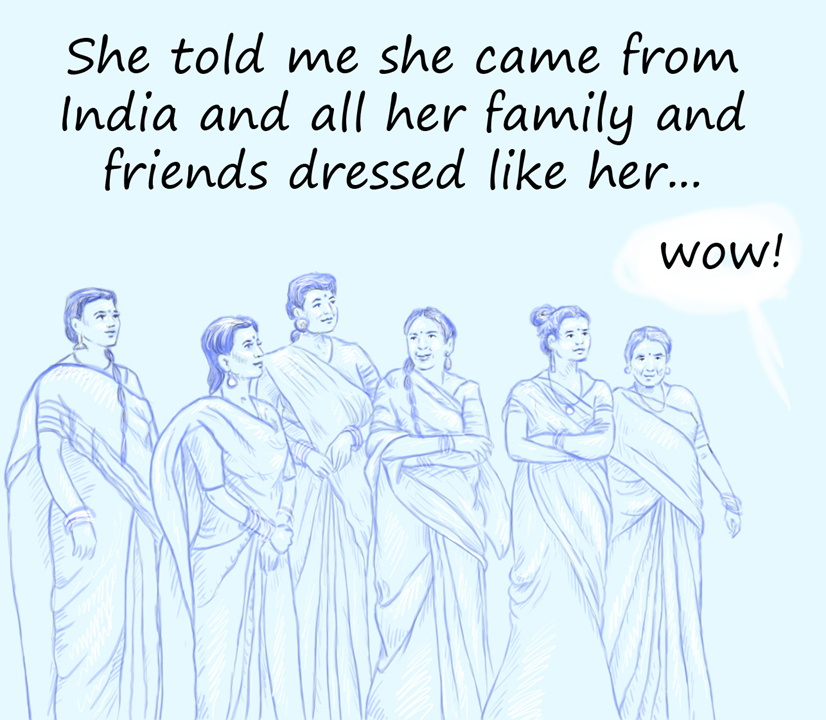 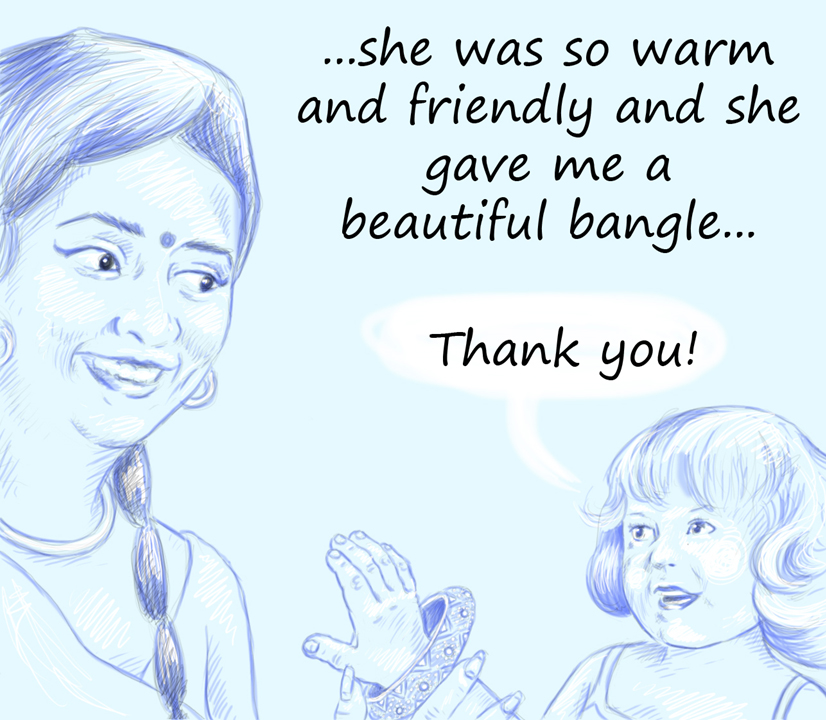 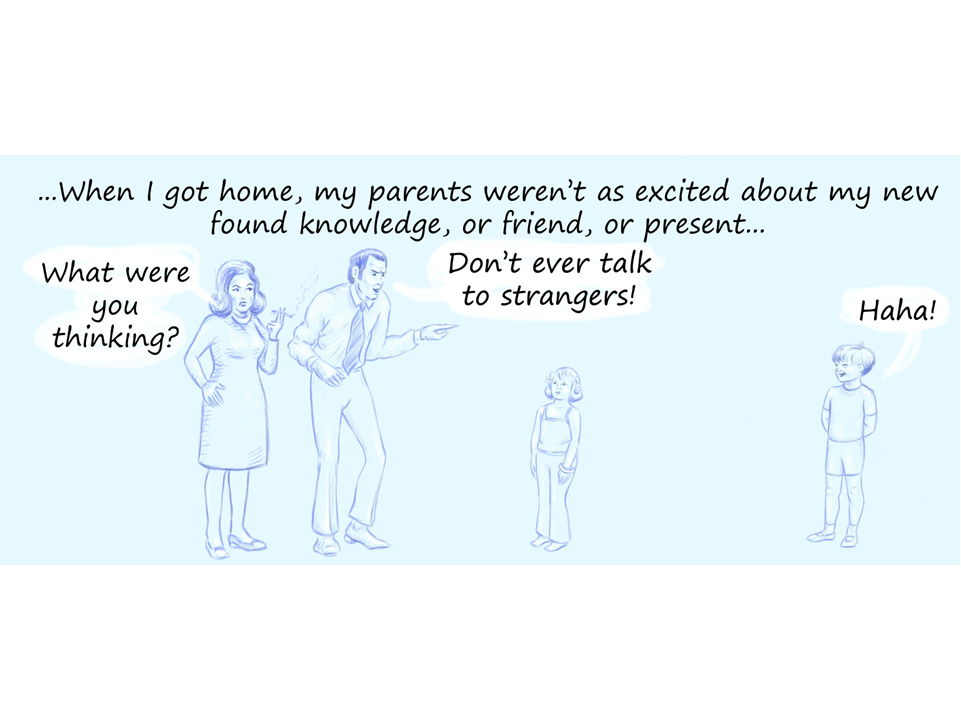 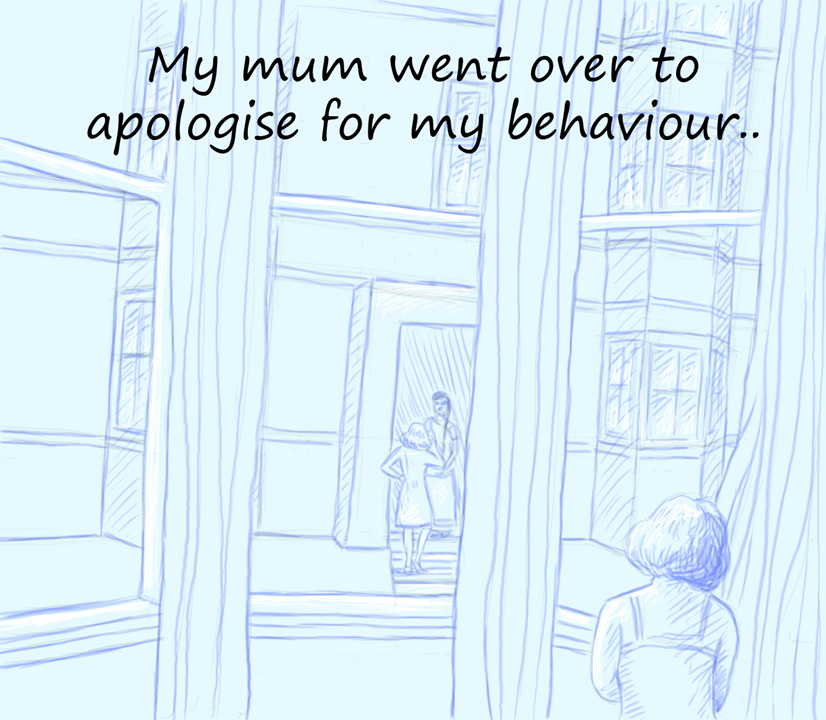 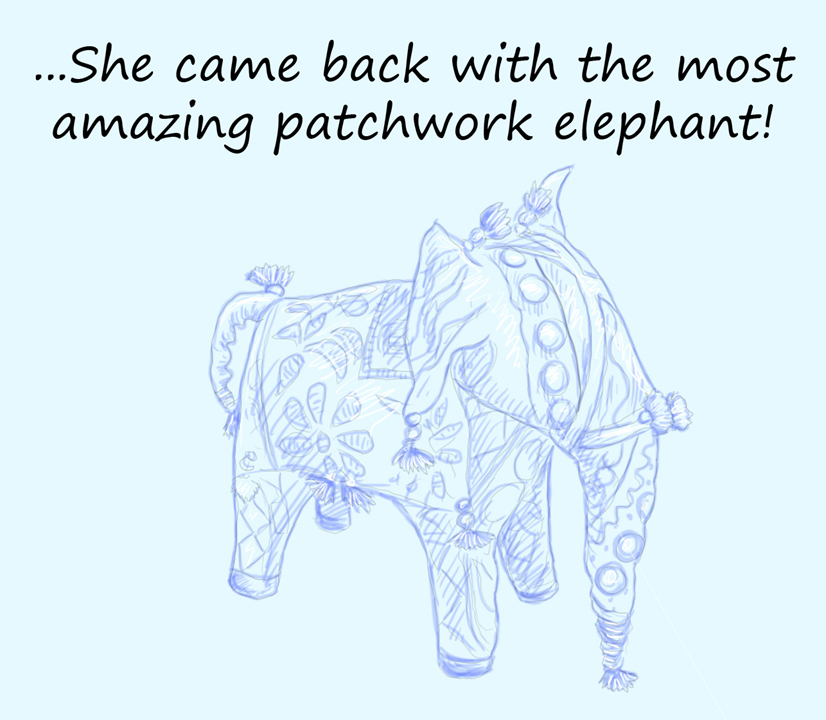 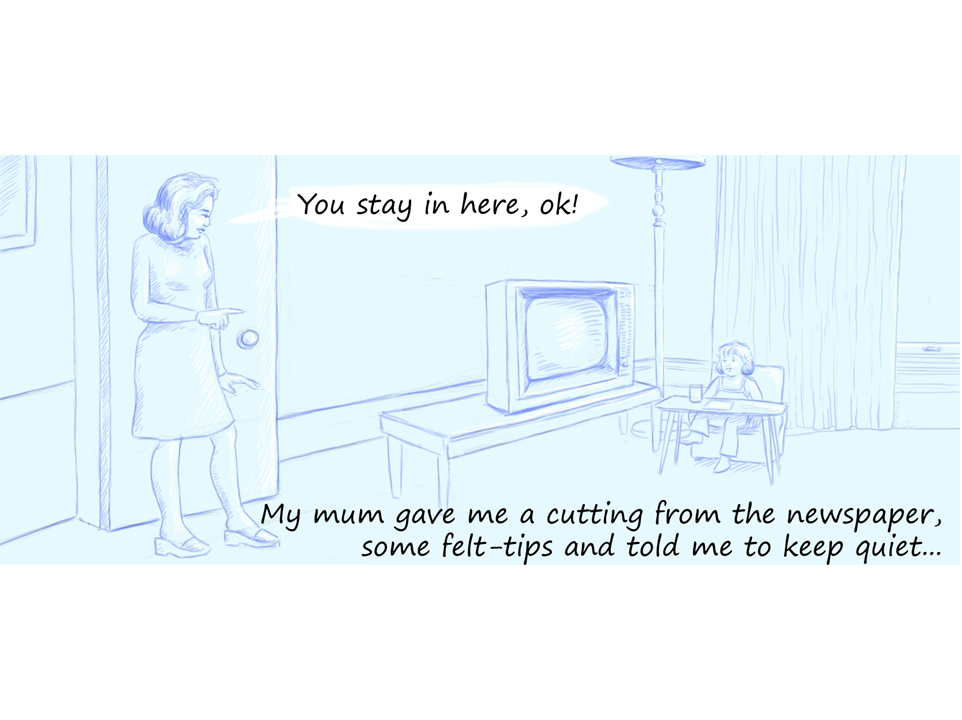 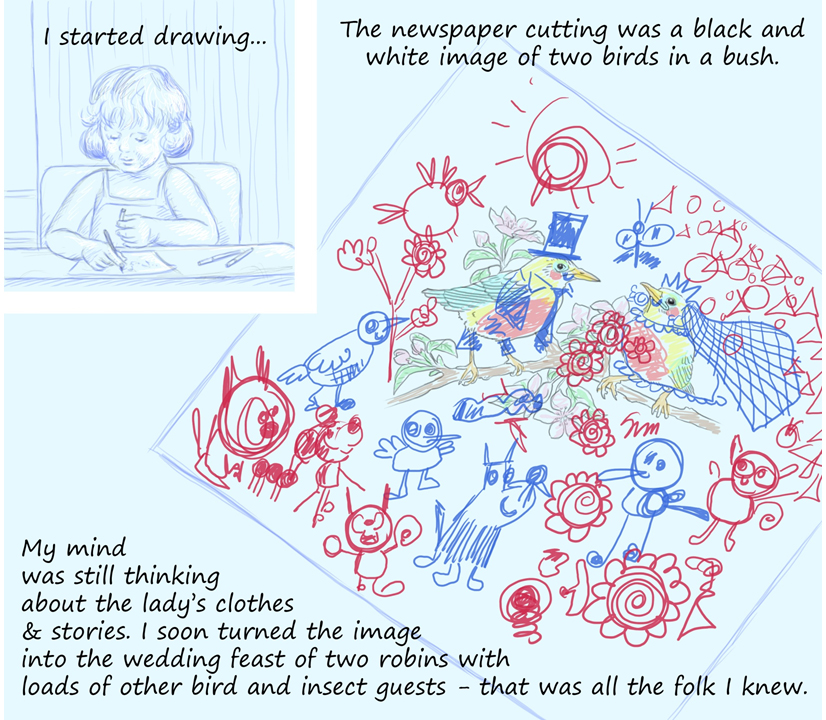 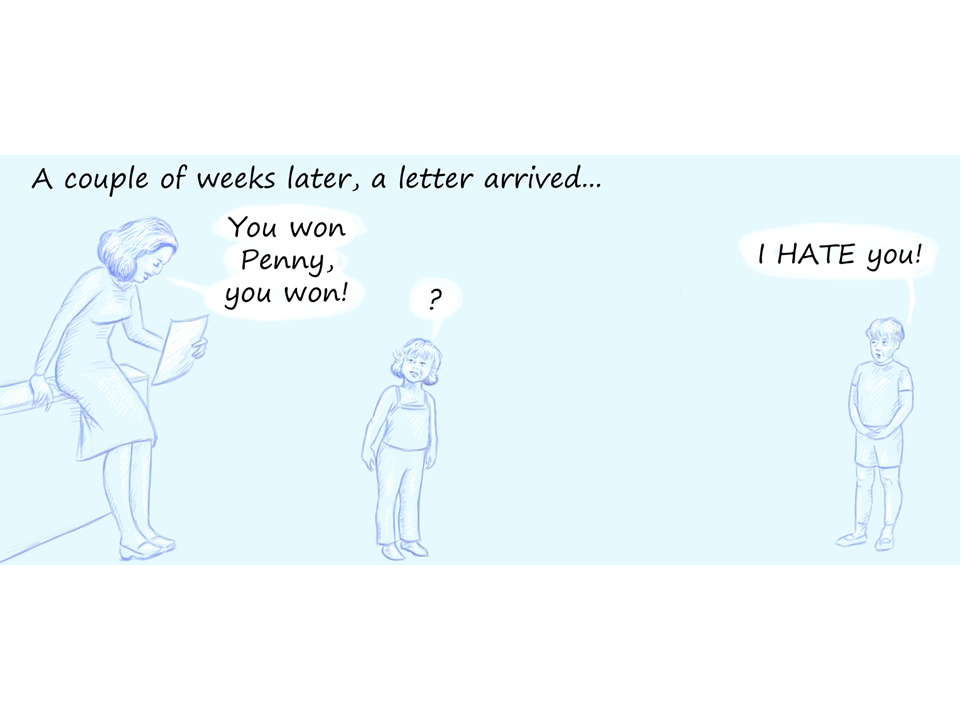 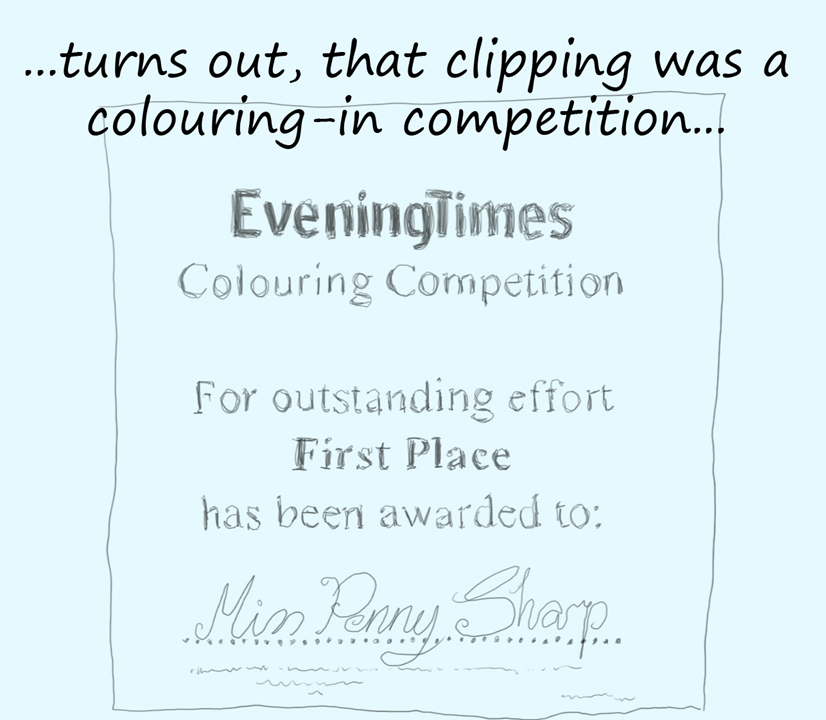 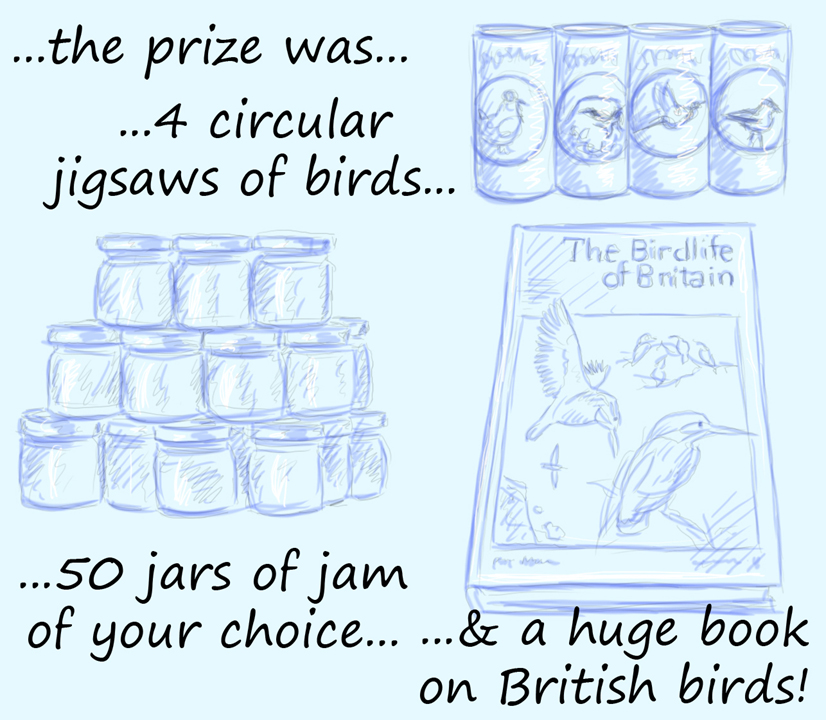 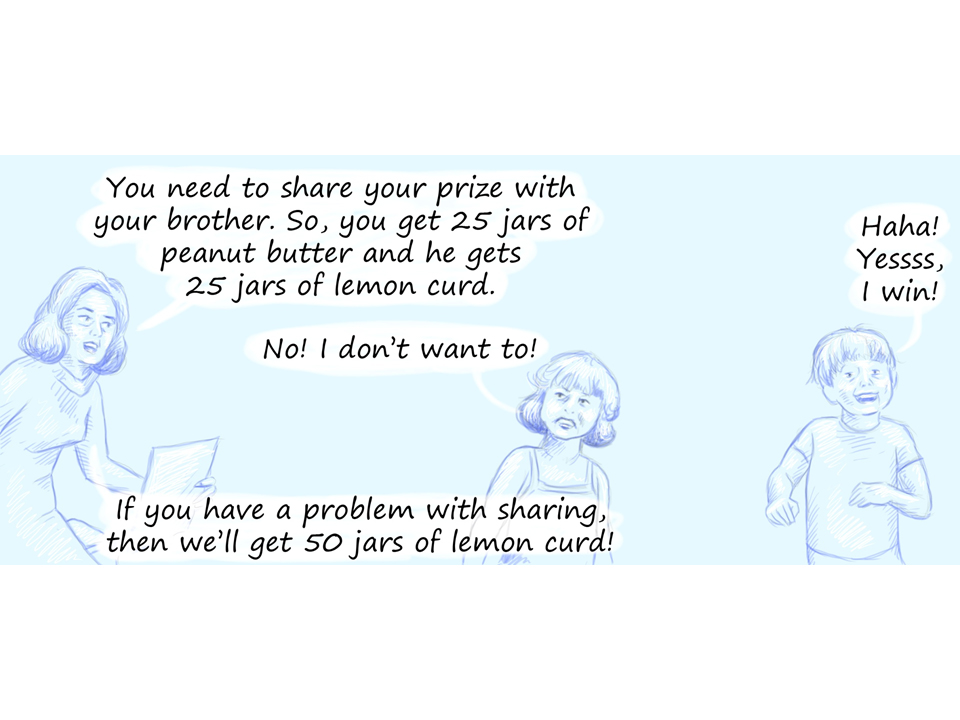 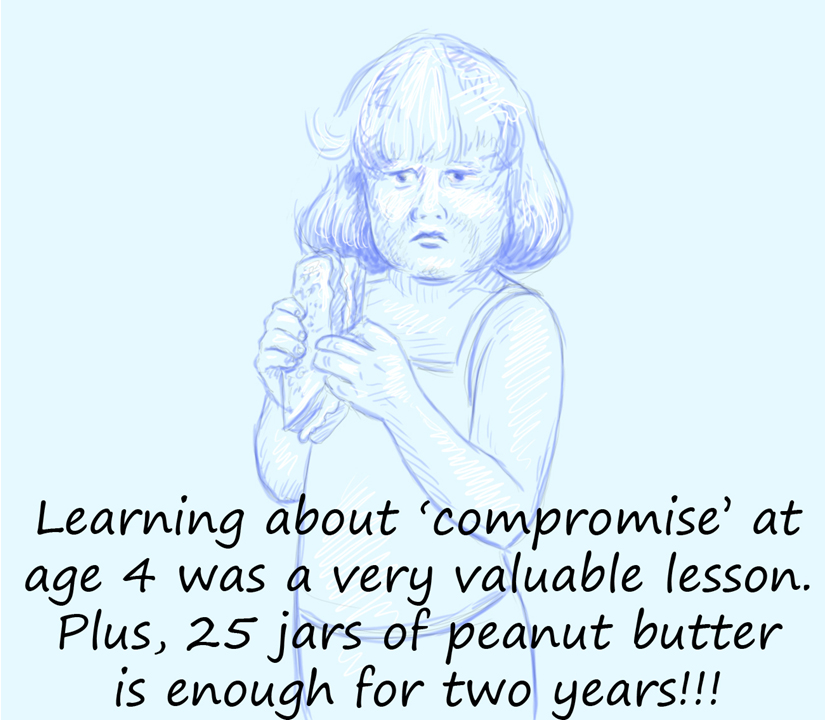 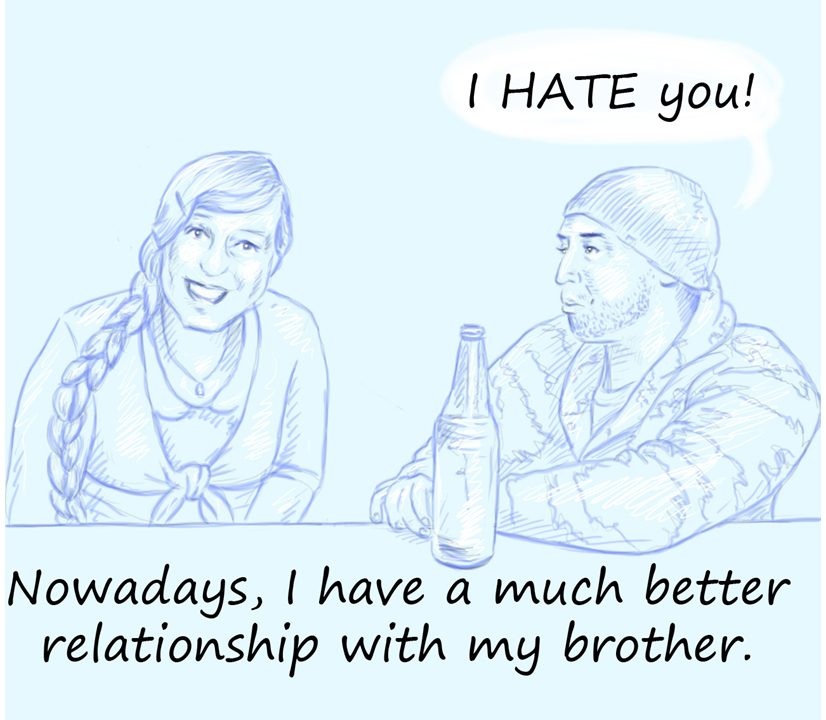 first prize is a 4-page comic narratives around childhood, which was first published in issue 13 of Team Girl Comic in August 2017